President Biden Presents First Place Collier Prize of $25,000 Awarded to the Miami Herald and ProPublica for Their Investigation of Florida’s Failure to Protect Children with Brain Injuries 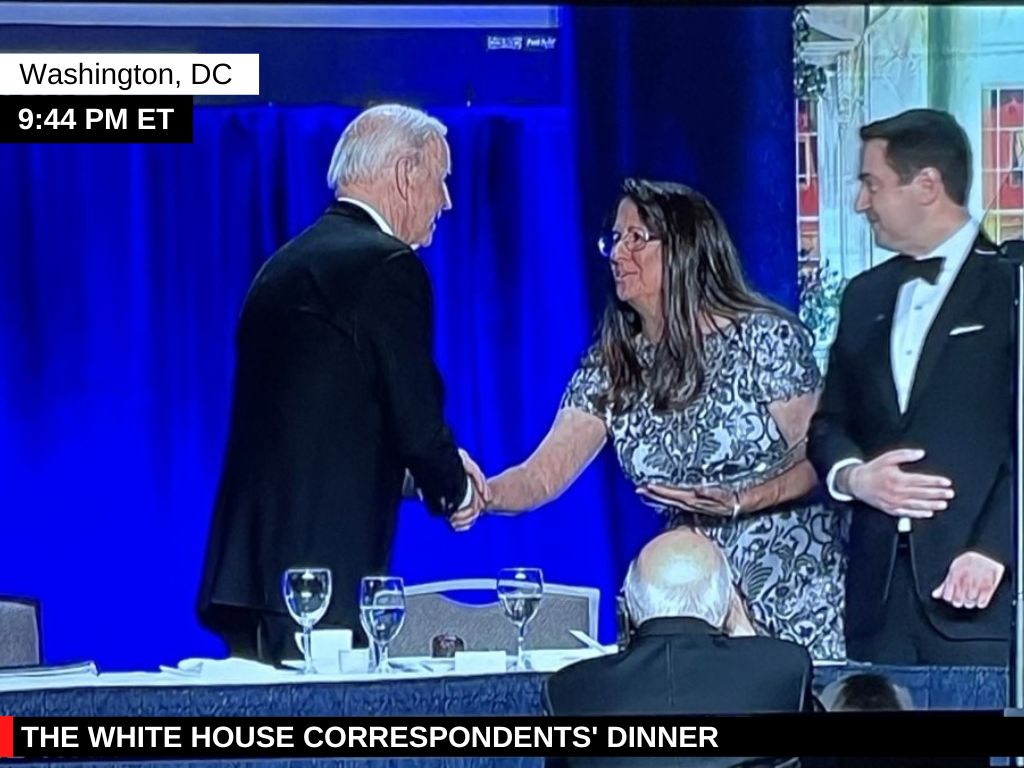 The Miami Herald and ProPublica were awarded the 2022 Collier Prize for State Government Accountability for a five-part series on a Florida government program that failed to aid the families of children who suffered catastrophic brain injuries at birth.  The winners of the prestigious award were honored at the White House Correspondents’ Association Dinner in Washington D.C. by President Biden and broadcasted live by CNN. The $25,000 Collier Prize is one of the largest journalism prizes in the nation and is offered annually by the University of Florida’s School of Journalism and Communications. The award was established to encourage journalistic coverage of state government, focusing on political and investigative reporting.

Second place was awarded to North Carolina’s Charlotte Observer for ‘Death in the Fastlane‘, a five-part series. The Observer investigated extreme speeding by North Carolina highway drivers that resulted in the death of more than 1,800 people statewide in the past five years. The fatalities totaled to more than that of alcohol related highway deaths. The investigation uncovered repeat offenders, lax treatment of speeders by judges, and a lack of police enforcement.

Third place was awarded to ProPublica for an investigative series, ‘Welfare States‘, which discovered and exposed Southwestern states that had been mistreating the disbursement of billions in federal welfare funding meant for poor families for years. The investigation came about with the 25th anniversary of welfare reform and a debate over the new child tax credit cash assistance program in Congress.

The Collier Prize for State Government Accountability is named for Peter Fenelon Collier who in 1888 founded Collier’s, a weekly magazine focused on investigative journalism and publishing stores from renowned journalists, such as Upton Sinclair and Jack London and is sponsored by Nathan S. Collier, Chairman of The Collier Companies, his great grandnephew. The 2022 winning series, ‘Birth & Betrayal‘, investigated the state legislative Florida program which deprived families of their right to sue in the event of an unsound birth. Created 33 years ago, the program protected OB-GYNS from the penalty of huge malpractice bills by providing a one-time payment and promise to cover lifetime medical expenses. Some parents report the program had been anything but supportive. Days after the Herald and ProPublica series was published, the Legislature passed a unanimous sweeping reform.

Casey Frank, The Herald’s Senior Editor for Investigations said Carol Marbin Miller, Deputy Investigations Editor and Reporter Daniel Chang of The Miami Herald noticed blatant injustice. NICA, a Florida based program meant to aid families whose children suffered catastrophic brain injuries at birth, was hoarding an excess of $1.7 billion while depriving those families of the medicines and/or home health care they needed. Lawmakers were compelled to act when Marbin Miller and Chang shed light on this travesty. The Miami Herald in conjunction with ProPublica are grateful for the difference their work has made in those families’ lives.

Genuine reforms and resignations were achieved through the winners’ stories and over 60 Collier Prize entries which helped reverse the declining trend of local state news coverage. Collier Prize Founder and Chairman of The Collier Companies, Nathan S. Collier states, “Investigative journalism that shines bright light in dark corners is essential to the continued vitality of our precious and all too fragile democracy. The winners of this year’s award as well as the over sixty submissions have helped sustain and reinforce the indispensable role of a free and vibrant press.”

Headquartered in Gainesville, Florida, The Collier Companies is a multifamily community owner of over 12,000 apartment homes with communities in Florida, Georgia, and Oklahoma that develops exclusively for its own account.. Founded by Nathan S. Collier in 1972, The Collier Companies is unique in its dedication to its Communities, Customers and Team Members as evidenced by its distinctive perpetual hold period and its Mission Statement: “Proudly Making Your Home the Heart of Our Business”. 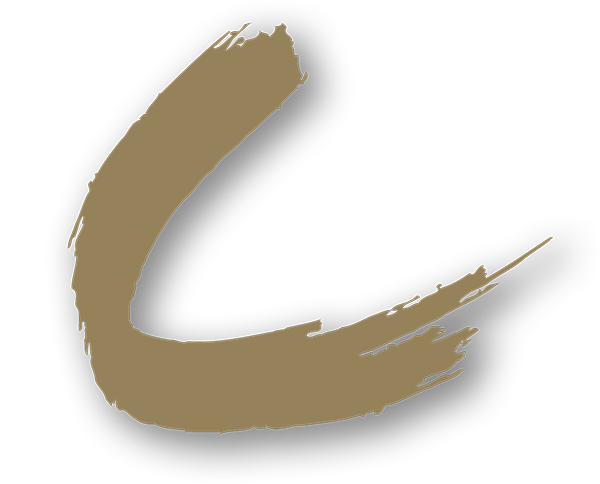