Nothing Down: Buying Real Estate When You Have No Money 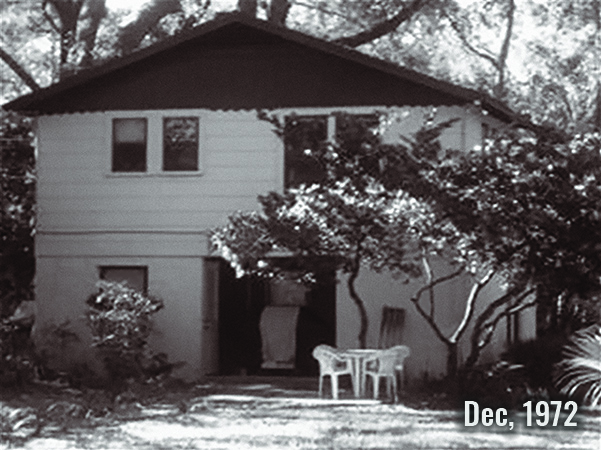 In December of 1972 Nathan made his first investment when he was just twenty years old: a single home several blocks north of the University of Florida’s Law School. He was able to substantially offset his college expenses by living upstairs and renting out the downstairs; personally doing all the maintenance. For the next seven to eight years, Nathan continued to buy houses within walking distance of the University of Florida at the rate of three or four a year, using every “no money” down technique in the book. Nathan’s father, a civil engineer, had raised him to be hands on with a DIY (Do It Yourself) approach. As a result, Nathan was a pretty fair jack of all trades handyman and was able to do most of the maintenance on his houses

By 1980, Nathan was up to 25 or more rental homes and realized “that dog don’t hunt,” or in business terms – it was not a scalable business model. Each home was unique with different plumbing fixtures and appliances and had to be shown individually and while occupied. Pivoting, Nathan began to focus on the College Park neighborhood just north of the University of Florida. 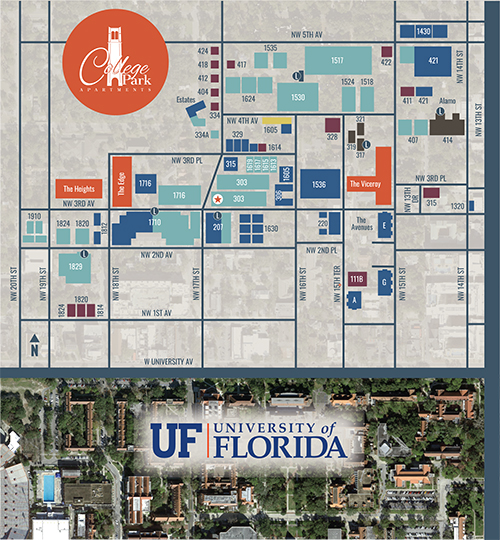 Purchasing an Apartment Community on the Installment Plan; primarily with No Money Down

In 1980, College Park began as a neglected, blighted neighborhood with dilapidated houses. Nathan began to “farm” the area, going down to the Property Appraiser’s office, looking up owners on microfiche (this was long before the internet), creating a community newsletter that informed other owners about City or neighborhood issues that impacted their properties and calling regularly, soliciting support. As a result, when folks decided to sell, Nathan was a natural buyer and over a decade was able to put together an apartment community of institutional size, howbeit scattered over a neighborhood. 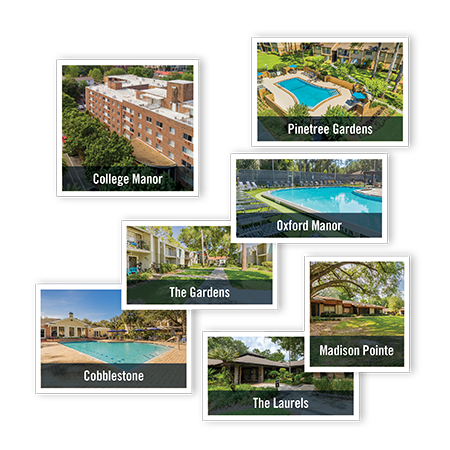 It is hard to overstate the importance to the future of The Collier Companies of the slow, patient, decade long assemblage of College Park. Most apartment communities of institutional size (300+) trade north of $50M and private individuals without inherited wealth do not generally get to buy at that level. College Park became the foundation for an era of rapid growth, still bootstrapping with “innovative financing”. The Shey Portfolio, 1400+ apartment homes, $100 Million Valuation, $1 Million down i.e. 99% leverage. 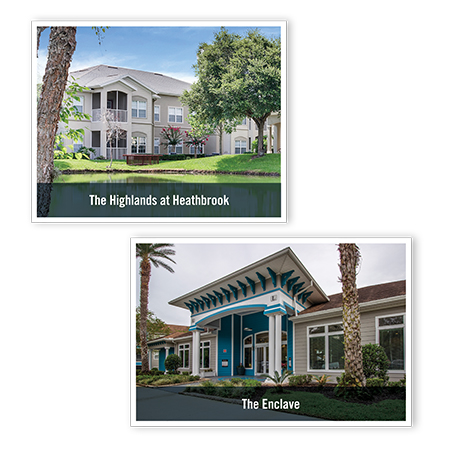 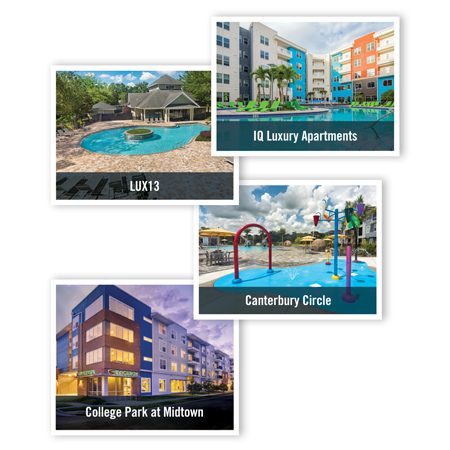 Fortified During the Recession

Coming out of the Great Recession of 2008, The Collier Companies overcame twin challenges. The Collier Companies had re-capitalized by selling off 80% of two of our largest, premier communities and also, most of our other partners had reached the end of their hold periods and wished to sell the communities they co-owned with us. Fortunately, TCC was able to raise the capital to buy back more than half the selling communities, reducing our Core/Partner ratio from an all-time high of 70/30 to 92/8 by 2021. 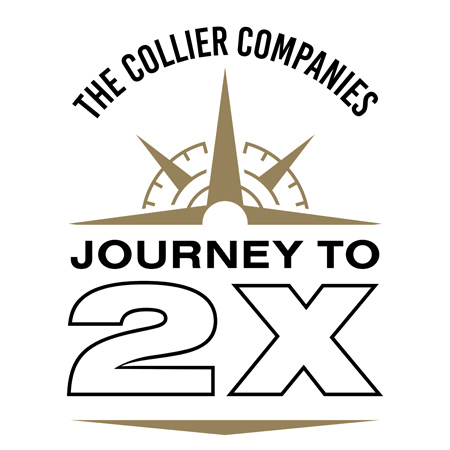 2x: To Double in Size in the Coming Decade via Development

When TCC completes 2x, we will be in the Top 50 apartment owners in America. After that: 4x! The Collier Companies needs to have a minimum of 4 communities in regulatory/permitting, 4 under construction and 4 in lease up/stabilization. In our quest, The Atlantic, 310 apartment homes in Port Orange was delivered in the Fall of 2021. BLVD 2600 (336 homes) in Maitland, Hawks Mill (360 homes) in Daytona Beach, Sorrento (300 homes) in Sarasota, Cordova (322 homes) in New Smyrna Beach, The Monarch (336 homes) in Fort Meyers and Atlantic One (304 homes) in Pompano Beach are coming up next.